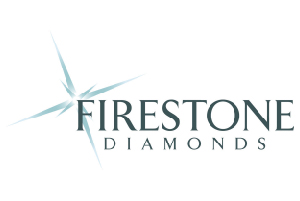 Firestone is an international diamond mining company with operations focused in Lesotho. Firestone commenced commercial production in July 2017 at the Liqhobong Diamond Mine in Lesotho. Liqhobong is owned 75% by Firestone and 25% by the Government of Lesotho. Lesotho is emerging as one of Africa’s significant new diamond producers, hosting Gem Diamonds’ Letšeng Mine, Firestone’s Liqhobong Mine, Namakwa Diamonds’ Kao Mine and Lucapa’s Mothae Mine. 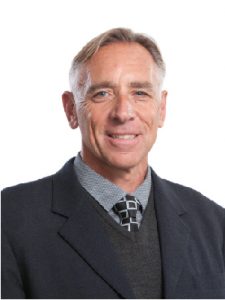 Paul is a qualified geologist with more than 25 years’ experience in the mining industry, 14 years of which were in the diamond industry where he worked for De Beers. Before joining Firestone Diamonds, Paul was General Manager of a joint venture between De Beers and Anglo Gold Ashanti whereafter he worked as a Vice President for Pala Investments, an international mining investment fund based in Switzerland. Paul Joined Firestone Diamonds in July 2014 and has been General Manager of the Liqhobong mine for the last 2 years where he successfully managed the ramp up to full commercial production. He holds BSc (Honours) and MSc degrees as well as an MBA from the University of Cape Town’s Graduate School of Business.
Grant Ferriman CA (SA), Chief Financial Officer
Mr Ferriman is a qualified Chartered Accountant with 16 years of experience, including nine years in the mining industry. Prior to joining Firestone Diamonds, he was the group financial controller for Mwana Africa plc (now known as Asa Resource Group plc) responsible for reporting and control systems across the Group’s assets in South Africa, Zimbabwe and the DRC. He has extensive experience in public company reporting in the United Kingdom and the development and implementation of control systems for companies with assets based in southern Africa. Mr Ferriman holds an honours bachelor of accounting science degree from the University of South Africa and is a member of the South African Institute of Chartered Accountants.

To set up meetings with potential investors and funds that we haven’t met before.

Continue to unlock value for shareholders