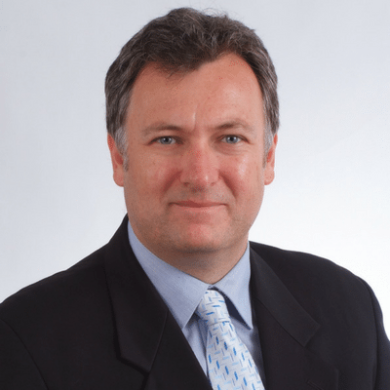 Clyde Russell is Asia Commodities and Energy Columnist at Reuters.

Clyde Russell has been a journalist and editor for 26 years covering everything from wars in Africa to the current resources boom. Born in Glasgow, he has lived in Johannesburg, Sydney, Singapore and now splits his time between Tasmania and Asia. Clyde Russell writes about trends in commodity and energy markets, with a particular focus on the rise of China. In more than a decade of living in Australia, Clyde Russell covered the rapid development of liquefied natural gas, iron ore and coal projects and the subsequent travails of over-supplied markets.

Prior to moving to Sydney, Clyde worked as an editor for Reuters in Johannesburg covering gold and precious metals as well as the development of post-apartheid South Africa. Before becoming a financial journalist in 1996, Clyde Russell covered civil wars in Angola, Mozambique and other African hotspots for Agence-France Presse. The release of Nelson Mandela and South Africa’s often violent, but ultimately successful transition to democracy were early career highlights.