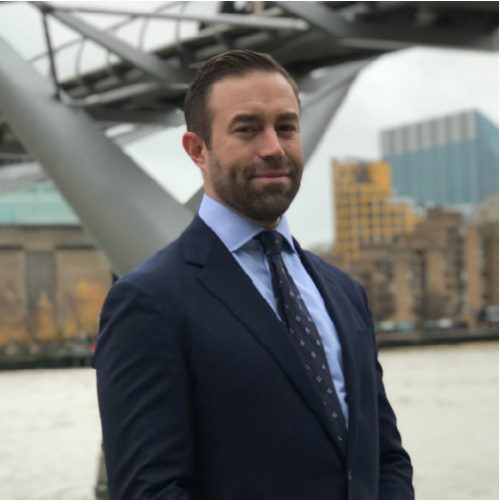 Prior to joining Nedbank, Henry worked for Rabobank in Australia within the agricultural sector followed by a move to London, joining the Mining team at NM Rothschild & Sons in 2006. Henry then joined Macquarie Bank in London in 2010, leading the successful structuring of the bank’s physical oil trading platform in Europe. Henry holds a B. Ag. Econ from the University of New England, Australia.