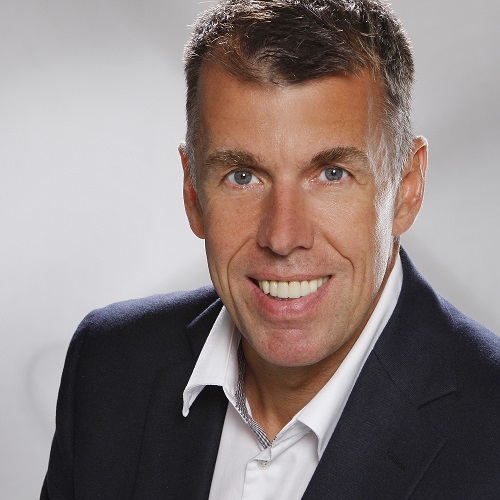 Joachim is an advisor to the Earth Exploration Fund UI and the Earth Gold Fund UI. He is a geologist by training and worked for eleven years in the South African gold and platinum mining industry. Following his operational occupation in the mining industry, he worked for six years in investment banking where he was rated best South African gold analyst (2001 and 2002), in addition to being rated best international gold analyst. Before launching the ERIG funds with Universal-Investment in 2006, he co-founded the funds boutique, Craton Capital  in 2003 and has since been in fund management and consulting. He has a substantial network of high level contacts in the South African and international mining and investment industries. He is a guest lecturer in economic geology at the mining school in Freiberg/Germany and a retained speaker on mining valuations in the international CFA program.