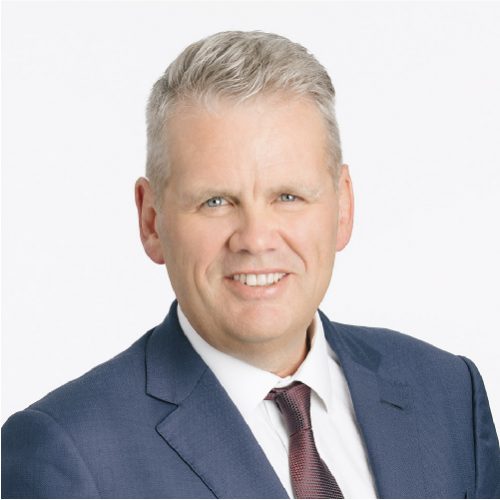 Mr. Smallwood holds a mine engineering diploma from British Columbia Institute of Technology and a geological engineering degree from the University of British Columbia. Mr. Smallwood was involved in the founding of Wheaton and in 2007, he joined Wheaton full time as Executive Vice President of Corporate Development, primarily focusing on growing the Company through the evaluation and acquisition of silver stream opportunities. In January 2010 he was appointed President, and in April 2011 he was appointed Wheaton’s Chief Executive Officer. Mr. Smallwood originally started as an exploration geologist with Wheaton River Minerals Ltd., and in 2001 was promoted to Director of Project Development, his role through its 2005 merger with Goldcorp. Before joining the original Wheaton River group in 1993, Mr. Smallwood also worked with Homestake Mining Company, Teck Corp. and Westmin Resources. Mr. Smallwood was an instrumental part of the team that built Wheaton River / Goldcorp into one of the largest, and most profitable gold companies in the world, and he is now focused on continuing to add to the impressive growth profile of Wheaton. Mr. Smallwood has served on the board of Geologix Explorations Inc. since 2005. In 2015, Mr. Smallwood received the British Columbia Institute of Technology Distinguished Alumni Award.