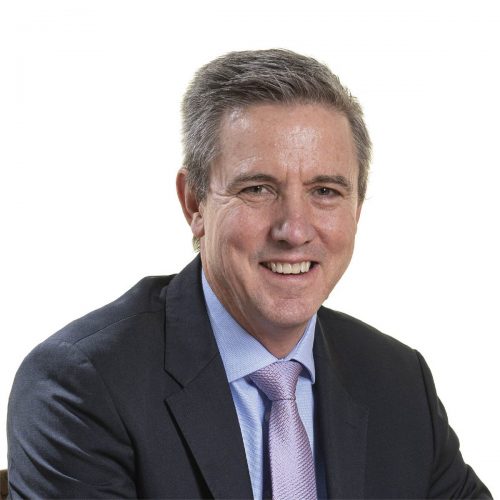 Mr. Duffy leads the management of the Company, implements the agreed strategy and runs the business on a day-to-day basis. He has 27 years of global mining industry experience, initially with Anglo American plc and then AngloGold Ashanti Limited, from its inception in 1998. In 2008 he was appointed Executive Vice President, Africa Region and continued in this role until January 2010 when he took charge of the Continental Africa Region, with operations in Namibia, Tanzania, Guinea, Ghana and Mali and a Joint Venture in the Democratic Republic of the Congo. In 2013 he was appointed Chief Financial Officer with direct responsibility for all financial matters including the formulation and execution of financial business strategy, debt and equity financing. In 2015 Richard became a co-founder and director of Africa Energy Management Platform, a private energy company targeting industrial and mining clients in sub-Saharan Africa.

Mr Duffy holds a B. Com degree from the University of Witwatersrand and an MBA from Henley Management College in the UK.