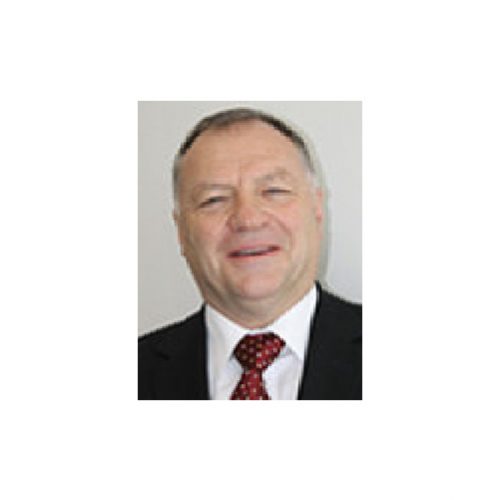 Rudolph leads all the legal and regulatory reviews related to confirmation of title, exploration and mining licenses, permitting contracts and other legal documents. All internal and external lawyers report to him.

Rudolph practiced as an advocate at the Pretoria Bar from 1977 to 1989. Post 1989 he has concentrated on finding, acquiring and developing mineral exploration and mining projects in various African countries. He was a founding member of the Platmin group. During this period he focused on building Platmin into a credible platinum explorer and producer. His role was to engineer the acquisition of mineral projects.

Before 2004 he supervised the entering into of more than 300 agreements with mineral rights holders (mostly farmers, but also other mining companies like Anglo American Platinum Corporation Limited, Rustenburg Minerals and Lonmin PLC). With the advent of the new MPRDA in May 2004, he supervised the conversion of Platmin’s rights to new order rights and the application of new order prospecting rights. He was involved in the various fund raisings done by the group in the United Kingdom and North American markets listed on the TSX and AIM. He sold his Platmin interest in 2006 and co-founded the Sephaku group. During this period he established Sephaku’s flagship projects as well as the companies to which Sephaku is currently the BEE partner.