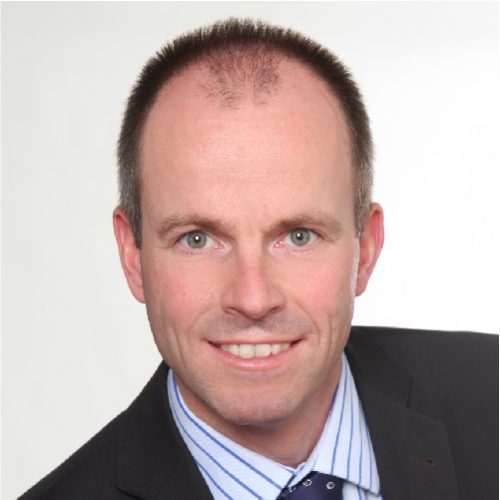 Stefan Eitel is a Director at the Metals & Mining team of KfW IPEX-Bank. Stefan holds both a German and US master’s degree in Economics and started his career in the export and project finance unit of KfW. After three years he joined the German Federal Ministry of Finance, supervising EulerHermes in their mandate for the German Export Credit Agency system. After returning to KfW and working for the bank’s treasury for four years, in 2005 he returned to export and project finance and took over as head of portfolio management for the bank’s basic industries portfolio. Since 2008 Stefan is heading the Metals & Mining Team of KfW IPEX-Bank, being responsible for acquisition and structuring new transactions in the Metals & Mining sphere globally.