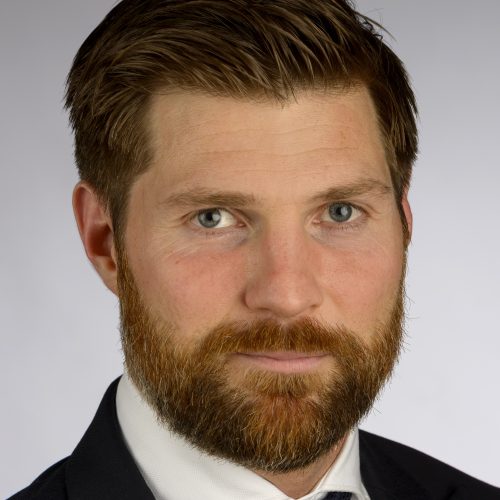 Stephen is a Managing Partner at Pala, with oversight of Pala’s private equity and liquid investment portfolios.

Stephen has been at Pala since 2008, during which time he has been involved in many of Pala’s principal investments covering a range of commodities, as well as the mining services and consumables sectors. Key transactions include, Pala’s investments in Sierra Rutile (AIM: SRX), Asian Mineral Resources (TSX: ASN) and African Thunder Platinum. Stephen has also supported many of Pala’s investee companies in defining and implementing strategic initiatives, including the expansion of Dumas Mining’s business through a series of acquisitions, the turn-around of Asian Mineral Resources’ Ban Phuc nickel project, and the evolution of Sierra Rutile’s dry mining business model.

Prior to joining Pala, Stephen was at AMEC Plc., an engineering consulting firm, where he advised on a range of natural resources transactions, including the IPO of the Kazakhstan state oil company and CITIC Resources’ acquisition of the Karazhanbas oilfield. Stephen also acted as an advisor across a range of private equity transactions, including investments in businesses spanning mining, metals processing, and mining consumables manufacturing industries.