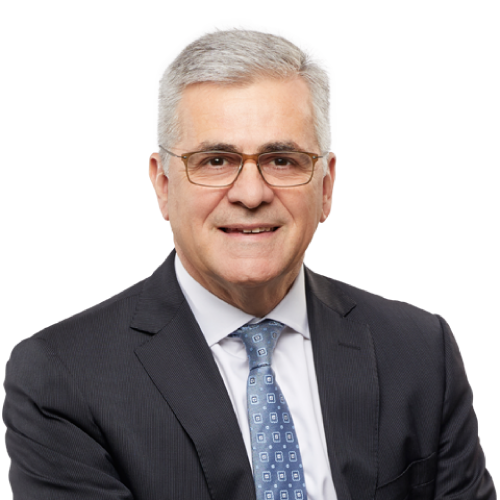 As one of two founding directors of Ausenco, Zimi Meka was appointed Chief Executive Officer and Managing Director. Before establishing Ausenco in 1999, he held senior roles in engineering and operations companies.
Zimi has more than 35 years’ experience in the design, construction and operation of minerals processing plants and infrastructure globally.
Since the early 2000s Zimi has overseen Ausenco’s diversification into the global business it is today with people, clients and projects in North and South America, Australia, Africa, the Pacific nations, Asia, Europe and the Middle East across the Minerals & Metals, Oil & Gas and Industrial sectors.
Other career highlights include:
• Inducted into Engineers Australia Hall of Fame 2019
• Named 2013 Queensland Professional Engineer of the Year by Engineers Australia
• Listed by Engineers Australia as one of the country’s Top 100 most influential engineers in 2010, 2011, 2014 and 2015
• Awarded Australian Institute of Mining and Metallurgy’s Institute Medal 2009
• Queensland University of Technology Alumnus of the Year 2008
• Fellow of Engineers Australia, the Australian Institute of Mining and Metallurgy, and a member of the Australian Institute of Company Directors.