Lion One Metals Limited (TSX-V: LIO; OTCQX: LOMLF; ASX: LLO) is set to become the premier high grade gold producer in the South Pacific Island nation of Fiji at its 100% owned and fully permitted Tuvatu Alkaline Gold Project. Lion One is focused on cost effective and environmentally responsible construction, development, and advancement of Tuvatu towards production, and exploration of its license areas covering the highly prospective and underexplored Navilawa mineralized volcanic complex. 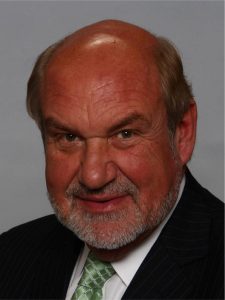 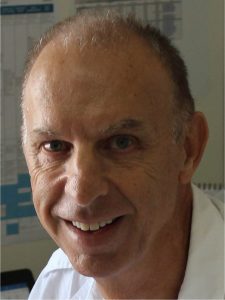 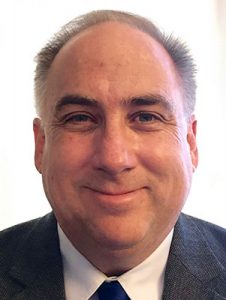 Dr. Quinton Hennigh was appointed as Technical Advisor for the Tuvatu Gold Project March 2019. Dr. Hennigh is an internationally-renown economic geologist, with over 25 years of exploration experience and expertise with major gold mining companies such as Homestake Mining Company, Newcrest Mining Limited, and Newmont Mining Corporation where he last served as senior research geologist in 2007. He has since made a number of significant gold discoveries for Canadian exploration companies such as the 5 million oz. Springpole alkaline gold deposit near Red Lake, Ontario, for Gold Canyon Resources, and the Rattlesnake Hills gold project for Evolving Gold. He is currently Chairman and President of Novo Resources Corporation, which he helped start in 2010.

Lion One Metals is a TSX-V-listed company that’s set to become the premier high-grade gold producer in the South Pacific Island nation of Fiji, at its 100%-owned and fully-permitted Tuvatu Alkaline Gold Project. Lion One is focused on construction, development and advancement of Tuvatu towards production, and exploration of its license areas covering the highly prospective and underexplored 7km wide Navilawa mineralized volcanic complex.

Navilawa is one of several gold systems associated with alkaline rocks along the NE-trending Viti Levu lineament, Fiji’s own 250km long gold corridor. A number of other gold deposits have been discovered along this trend, including Vatukoula and Raki Raki. The Vatukoula (or Emperor) Mine has produced over 7 million ounces of gold since 1937.

Mineralization is structurally-controlled, occurring as sets and networks of narrow veins and cracks, with individual veins ranging from 0.04m to 9.0m true-width with a mean of 1.1m. The main mineralized zone at Tuvatu (Upper Ridges) comprises eleven principal lodes with a strike length over 600m and a vertical extent of more than 300m. Another major zone of mineralization (Murau) strikes east-west and consists of two major lodes with a mapped strike length in excess of 400 m.