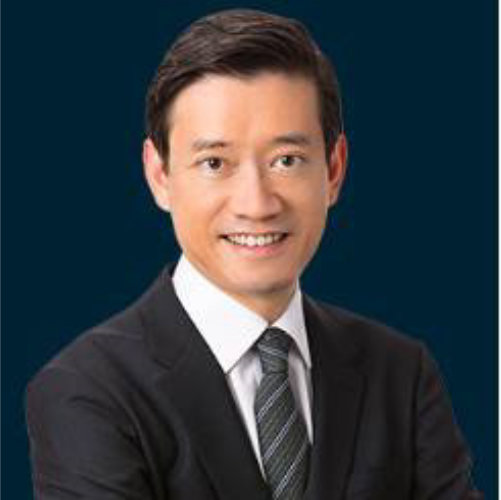 Jason has over 20 years’ experience in transactions and advisory specialising in Asian markets, investment management and the resources sector.

Jason graduated with a Masters of Laws, Bachelor of Laws and Bachelor of Economics (Majoring in Accounting) from Monash University, Australia, and is admitted as a Barrister and Solicitor of the Supreme Court of Victoria.