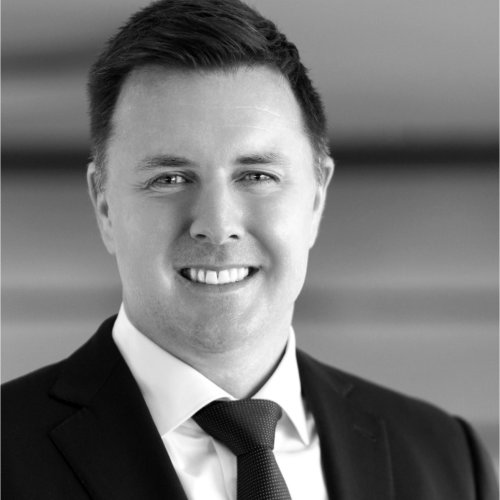 Wayne is responsible for CIO’s cross-asset strategy and investment recommendations on natural resources, specializing in agriculture, mining and precious metals. He is also responsible for CIO’s Asia flagship research and views on Australian and New Zealand markets. Wayne is a key person in communicating the UBS house view across industry conferences and media.

Previously, Wayne worked as a portfolio manager at Merricks Capital in Australia, a proprietary long-short global agricultural fund. Before that, he was the global head of agriculture at UBS Investment Bank, based in New York. His focus was proprietary trading, index products and corporate risk management strategies.

Wayne was raised on a family farming property in South Australia and remains involved in his family’s more-than-a-century-old agricultural business. His experience encompasses agricultural science and business management.

Wayne has been a frequent contributor to CNBC, Bloomberg TV and Fox Business, and has been quoted in reports by Reuters, the Financial Times and The Wall Street Journal.