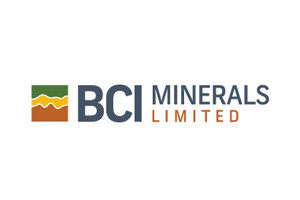 BCI’s Mardie Salt & Potash Project is a potential Tier 1 project located on the Western Australian coast. Mardie aims to produce 4Mtpa of high-purity salt and 100ktpa of sulphate of potash (“SOP”) via solar evaporation of seawater.

BCI also receives royalty earnings from the Iron Valley mine (operated by Mineral Resources (ASX:MIN)), which totaled ~$18M in FY17 and ~$6M in FY18. 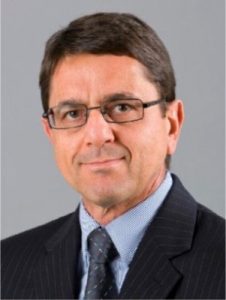 Mr Hodge has more than 25 years’ experience in senior executive, corporate advisory and equity research roles. Prior to joining BCI, Mr Hodge was Chief Financial Officer and Chief Operating Officer for Quickflix limited, an ASX-listed company he co-founded. Previous roles include senior positions in corporate advisory with Poynton and Partners and in equity research with JP Morgan (London) and a major Australian stockbroker.

1: GR Engineering appointed as lead engineer for the Mardie DFS.
2: WA State Government approves the concept of port facility at Mardie.
3: Net profit after tax of A$15.6M for the half year ended 31-Dec-19.
4: A$27M received from the sale of the Kumina Iron Ore Project.
5: WA Environmental Protection Agency endorses a timeline for Mardie environmental approval by late 2019.

Mardie is not subject to resource risk typically associated with mining projects given the input resource is seawater, which is abundant and has a known and consistent quality.

BCI is confident of securing all approvals and achieving funding solutions for the development of the Mardie Project in the next 12-months.

BCI is currently undervalued, with a market capitalisation of A$60M, cash of A$36M and royalty earnings from Iron Valley (A$6M in FY18 and A$18M in FY17, 95Mt Reserves).

BCI also believes the Mardie Salt & Potash Project can create long term shareholder value. Using an inexhaustible seawater resource and a production process powered mainly by natural solar and wind energy, Mardie is a sustainable opportunity to supply the salt and potash growth markets in Asia over many decades.