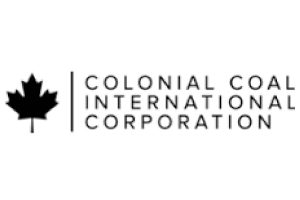 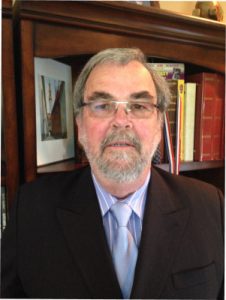 Get the story out.

Company is up for sale.

Value of coal in the ground.

The Huguenot Coal Project covers a total area of 7,592 ha and consists of one contiguous block of 13 coal licences and two coal license applications that encompass previously explored deposits. The property is located approximately 140 road-km from the Quintette load-out and is amenable to open pit mining. With a total of 397 mt and a proposed production of between 3.5 and 5 million tone’s per annum, Hugenot is one of the most substantial coal resources in the region. The coal quality is very high and is reflective of a premium, hard metallurgical product.

The Flatbed project is located within the Peace River Coalfield, and is situated between 8km and 10km from the existing Quintette and PRC loadouts. The property is adjacent to Anglo American’s Trend mine and Teck’s Window proposed mine, and has the potential for a large tonnage deposit, with a 100+ Mt coking coal resource target. In June 2014, the British Columbia Ministry of Energy and Mines issued seven coal licences over the Flatbed property. These licences (covering 9,077 hectares), plus 3 remaining coal licence applications (covering 2,400 hectares), include three targets identified by an independent geological consultant as being worthy of exploration aimed at the location of underground mineable metallurgical coal deposits.