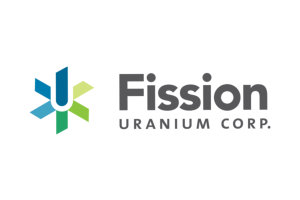 Fission Uranium is a very successful and highly awarded uranium explorer. It has a 100% ownership in the Patterson Lake South “PLS” project in Canada’s Athabasca Basin, host to the Triple R deposit – the only major, high-grade uranium deposit in the region that is near-surface with the potential for open pit operations. The deposit is comprised of five high-grade, shallow-depth zones, which occur along strike of each other and are part of a 3.18km mineralized trend within the Patterson Lake Corridor – Triple R has the largest lateral footprint for a deposit in the Athabasca Basin. Resource Development is ongoing, and the company is projecting to release the results of a pre-feasibility study early in 2019.

The company and management team have won the industry’s top awards, including The Northern Miner’s Mining Person/s of the Year, PDAC’s Bill Denis Award and The Mining Journal’s Excellence Award. In 2016, The Mining Journal ranked PLS as the top undeveloped uranium project in the world. Headed up by CEO, Dev Randhawa and President / COO / Chief Geologist, Ross McElroy, the company has made two major uranium discoveries in a short amount of time. Ross McElroy’s long involvement in uranium exploration yielded numerous major discoveries in the Athabasca Basin including producing mines and advanced projects that may lead to future production. 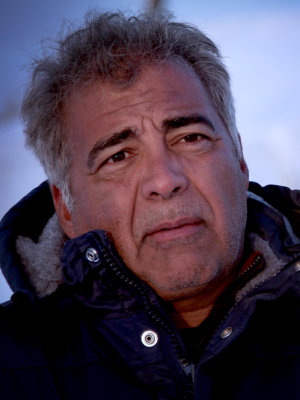 Dev Randhawa is the founding Chairman and CEO of Fission Uranium, which owns the high-grade, shallow-depth Triple R deposit at PLS in Canada’s Athabasca Basin. Mr. Randhawa has raised over $270M for Fission Uranium and Fission Energy and negotiated a subscription agreement with CGN Mining that, in January 2016, resulted in CGN Mining investing $82 million in Fission at a substantial premium to the stock price. Mr. Randhawa has won multiple industry awards in the resource sector, including: Northern Miner ‘Mining Person of the Year 2013’, EY Entrepreneur of the Year 2014 (finalist). Finance Monthly ‘Dealmaker of the Year 2013”, Finance Monthly “CEO of the Year 2017” and, as part of the Fission team, Mining Journal Excellence Award 2015 for Exploration. He is also one of the longest-standing CEOs in the uranium sector, having founded uranium exploration company, Strathmore Minerals, in 1996, spinning out Fission Energy in 2008 and then Fission Uranium and Fission 3.0 in 2013. Dev Randhawa received a Bachelors Degree in Business Administration with honours from Trinity Western College, British Columbia and received his Master in Business Administration from the University of British Columbia in 1985. 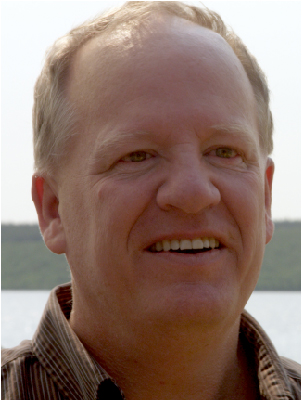 To meet potential new investors as well as update shareholders and the market regarding successful progress at the company’s PLS project. Also to update the market on the company’s plans and expected milestones for the next 12 months.

March 12, 2019 – Fission announced results from three holes of the Winter work program at its’ PLS property in Canada’s Athabasca Basin region. The three holes were drilled on the R780E zone with the dual-purpose of resource expansion and geotechnical testing of rock-mechanics for mine planning. All three intercepted high-grade mineralization that fit within, and expanded beyond the boundaries of the current modeled high-grade domain.

The primary challenge for Fission, and all uranium companies, is the low price of uranium. It has risen since it’s multi-year low in November 2016 but remains well below the level needed for most producers to be profitable. Fission is very well funded but is carefully conserving cash wherever possible, while still exploring and developing the project. With so many reactors being constructed worldwide, with many more planned, with miners cutting production to remove over-supply, the long-term future for uranium is bright. Past experience shows that high-grade,shallow-depth deposits are typically developed first when new production is required so Fission will continue to grow the world’s only major high-grade deposit that is near-surface.

Company founders Dev Randhawa (CEO & Chairman) and Ross McElroy (President, COO and Chief Geologist) are two of the largest individual retail shareholders of the company and their commitment, management expertise and technical skills are why Fission Uranium is the most awarded uranium explorer in the world.