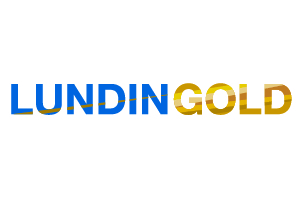 Lundin Gold is developing its wholly-owned Fruta del Norte Gold Project in southeast Ecuador. It is one of the world’s highest-grade and largest gold mines currently under construction, with reserves of 5.02 million ounces grading 8.74 g/t gold. Average annual gold production during the first 13 years is expected to exceed 310,000 ounces per year with an estimated AISC of US$583 per ounce.

The Company’s board and management team have extensive expertise in mine construction and operations, and are dedicated to advancing this project through to first gold production in the fourth quarter of next year. The Company believes that the value created through the development of Fruta del Norte will benefit its shareholders, the Government and the people of Ecuador. 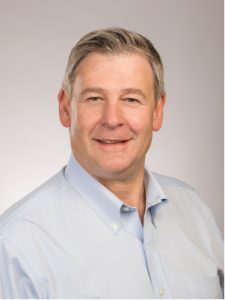 Lundin Gold is attending Mining 121 to meet new investors. Our Fruta del Norte is one of the largest, high-grade gold mines currently under construction, and we expect first gold in the fourth quarter of next year. On an enterprise value/gold reserves basis, we are at $295, and expect the valuation to increase the closer we get to production. The Company is also attending this conference in order to educate investors on how far the mining industry in Ecuador has come. Large-scale mining is a new industry for the country, and one which Ecuador believes will bring significant foreign direct investment. The country’s geology presents lots of potential, and there are more than 30 mining companies active in-country. Lundin Gold’s Fruta del Norte gold project will be the first large-scale underground mine in Ecuador.

– First development stopes to be mined

Lundin Gold views maintaining its social license as a challenge facing the Company, and we are committed to business sustainability. To maintain our social license, we have ongoing engagement with a variety of stakeholders, which includes community roundtables, frequent meetings with local, provincial and national, stakeholders and an open-door policy. Lundin Gold makes it a priority to employ people from the local communities, and our community investment strategy focuses on developing infrastructure in the nearby townships and strengthening regional economic activity through local value chains and local procurement.

Lundin Gold’s Fruta del Norte gold project is the next major high-grade gold mine to go into production, and we intend on building the Company into a million ounce gold producer with the next five to seven years.