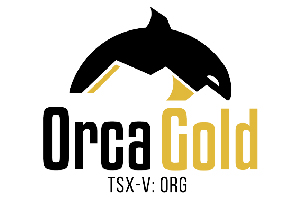 Orca Gold Inc. (TSX-V: ORG) (“Orca” or the “Company”) is a Canadian public company engaged in the exploration and development of mineral properties in East Africa. Orca is currently advancing its Block 14 Gold Project in northern Sudan towards a production decision. A recently announced Feasibility Study on the project shows an average gold production of +200,000 ounces per year for at least seven years. 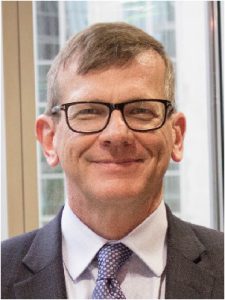 Mr. Clark has a long and highly successful track record in the mining industry including Red Back Mining Inc. where as President and CEO he led Red Back to become an intermediate gold producer. Mr. Clark successfully guided Red Back through all facets of growth including discovery, feasibility, financing and production coupled with successful corporate acquisitions culminating in the sale of Red Back to Kinross Gold Corporation in late 2010.

Orca has a permitted and development-ready gold project that will produce 280Koz per year.

Orca Gold is a TSX-V-listed Canadian company engaged in the acquisition and exploration of mineral properties in Africa, where it is focused on development of its 70%-owned Block 14 Gold project in Sudan, whilst completing a Preliminary Economic Assessment on its Koné Prospect in Côte d’Ivoire.

After-Tax Net Present Value (NPV) at a 5% discount rate and assumed gold price of $1,250/oz is estimated at $403 million, with an After-Tax Internal Rate of Return (IRR) of 24.2%. Payback Period is estimated at 3.9 years, with Pre-Production Capital of $328 million and Sustaining Capital of $181 million.

Separately in February 2017, Orca announced a deal with Kinross Gold Corporation, whereby Orca acquired all of Kinross’ property rights and interests in the West African country of Côte d’Ivoire. Kinross owns an 8.6 % interest in Orca. The acquisition included the Morondo project, where in October 2018 Orca announced a maiden Mineral Resource Estimate for its Koné Prospect – comprising 34.1Mt grading 1.1g/t for 1.206Moz of gold at a 0.70g/t cut-off grade., over a strike length of 900m and to a maximum vertical depth of 260m.