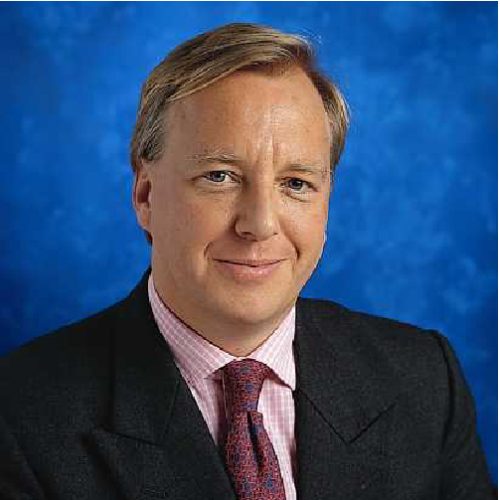 Aged 52, Andrew has worked in Asia Pacific investment since 1982.

He graduated from Oxford University in 1982 with a BA (Hons) in Modern Languages. After training as a commodity and mining analyst, Andrew worked from 1984 as an investment analyst in Asia Pacific markets, as Chief Strategist – Japan from 1987 to 1993, and ultimately as Director – Global Strategy, all at Barclays / BZW, based in Tokyo and London. He joined Sloane Robinson in London as a Partner in 1994, and then worked in Hong Kong as Chief Strategist – Asia Pacific at NatWest from 1996 and at Schroders from 1997, and as Investment Director – Asia Pacific at TAL from 2000. In 2003 he designed and launched the Ruffer Pacific Fund, which he ran as a partner of Ruffer from its inception until 2006. In addition to extensive Asia Pacific investment experience, he has had significant involvement over more than twenty years as an advisor, investor, and partner in hedge and absolute return investment funds.  He has lived in Asia for twenty-two years, between 1986 and 1993 in Japan, and since 1996 in Hong Kong. Andrew is the founder and chief executive of Ballingal Investment Advisors. He has been Portfolio Manager of the BIA Pacific Fund since its inception in October 2004, and Portfolio CoManager of the BIA Pacific Macro Fund since its inception in March 2006.