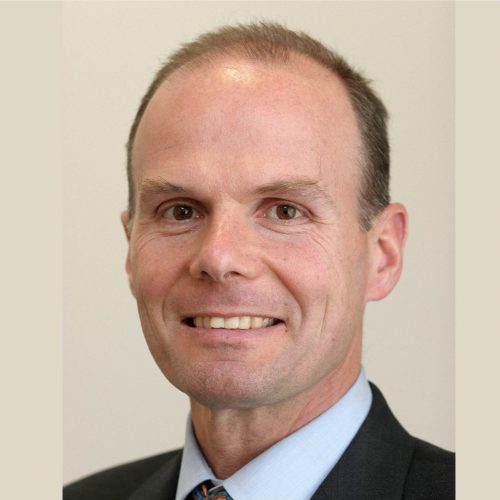 In August 2006 founded the Junior Energy fund, a hedge fund with a wider resources-focused investment mandate. This fund was among the top 5 best performing  resources hedge funds in 2007 and closed in 2012 returning all capital to shareholders in the belief that commodities had entered a prolonged downturn but being net short was not a viable investment strategy.

In September 2009 launched the Junior Gold Fund. This fund invests in smaller gold and silver mining companies in safe political territories.  Most of the portfolio companies have growing production, sustainable operating structures and active exploration programmes that could add materially to reserves.

Born in Athens, Greece in 1963.  Graduated in 1985 from the  University of Glasgow  with a BSc in Mechanical Engineering.  In 1990 obtained a Masters in Business Administration (MBA) from the University of Sheffield.