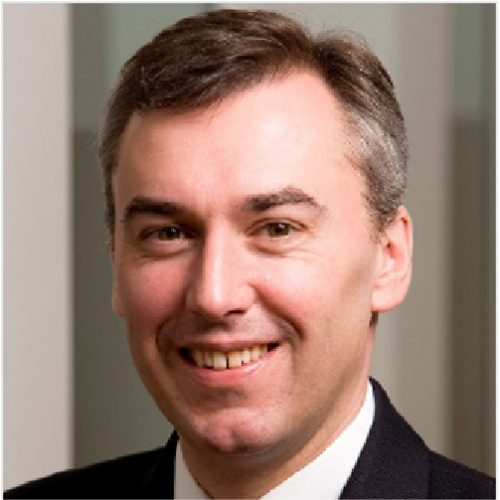 David Street is one of the Founding Partners of Tembo Capital, a mining private equity group which is focussed on junior mining companies and assets.
Prior to joining Tembo, David was previously a Managing Director of Endeavour Financial, working on financial advisory mandates for mining companies, in addition to working with Endeavour Mining, a mid-tier gold mining company, on its merger and acquisition activities. Previously, David enjoyed a 15 year career in natural resource banking at NM Rothschild & Sons, culminating in him becoming a Director of Rothschild and Head of Mining & Metals in 2003. David also spent two years with Société Générale as a Director in the Mining & Metals team.

David graduated with an MA (Hons) degree in Economics from the University of Cambridge in 1991.