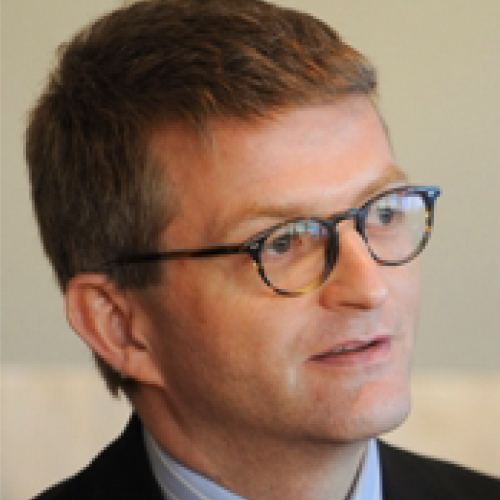 Michael Widmer leads the research coverage in metal markets at Bank of America Merrill Lynch. He joined BofA four years ago from BNP Paribas where he had been Senior Metals Strategist. Before BNP, he was Head of Metals Research at Lehman Brothers responsible for building the base and precious metals research franchise in fixed income. He has held a variety of senior commodity positions, including head of Metals Research at Calyon Corporate and Investment Bank. Michael also worked for Macquarie Bank. He earned a dual MSc degree in Finance/Economics and International Management from the University of Cologne in Germany, Università Bocconi in Milan and Norwegian School of Economics in Bergen. Michael publishes various research notes, including the Metals Strategist and Global Metals Weekly. He was the second most accurate precious metal forecaster in the two years to 4Q12; in addition, he was among the top-5 base metal forecasters and the top nickel forecaster in 2012 respectively. Most recently, Michael has been shortlisted as “Analyst of the Year” in London.