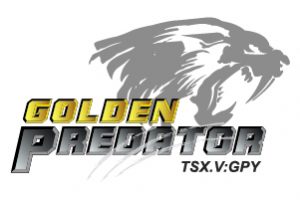 Golden Predator is advancing the past-producing Brewery Creek Mine towards a timely resumption of mining activities, under its valid Quartz Mining and Water Licenses, in Canada’s Yukon. With existing infrastructure, established resources grading over 1.0 g/t Gold and low capex to production in a safe first world jurisdiction, Brewery Creek has a clear path to production as an economically and environmentally known project. Optimization studies are progressing to enhance the already positive multi-phase project economics described in the 2014 Preliminary Economic Assessment. Drilling continues to expand the open-ended resources and untested targets across the 186 km2 brownfield property. 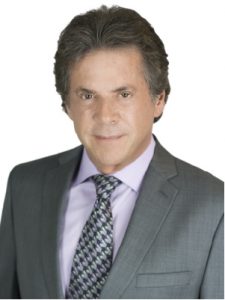 An entrepreneurial geologist and visionary with over 30 years’ experience in the minerals industry and the securities industry. Mr. Sheriff is the founder Executive Chairman of Golden Predator Mining Corp. Mr. Sheriff was a pioneer in the uranium renaissance as co-founder and Chairman of Energy Metals Corp., and was responsible for compiling the largest domestic uranium resource base in US history before the company was acquired by Uranium One Corp for $1.8 Billion. Mr. Sheriff also serves as Chairman of enCore Energy Corp. Mr. Sheriff holds a B.Sc. degree (Geology) from Fort Lewis College, Colorado and an MSc in Mining Geology from the University of Texas-El Paso and compiled one of the largest privately held mining databases in the world.

New developments to the market and building awareness

With a fully licensed mine and existing infrastructure, the project is known economically and environmentally. The challenge is building the best team to advance the project and put it into production. Key members have been added and announced and the team will push aggressively on the work plan.

This is the ideal time to intensify our Brewery Creek Mine work program which has been ongoing since 2009. This mine shut down in 2002 due to a collapse in the gold price, not a failure of its technical underpinnings or a lack of gold resources. With the recent resurgence of the gold price and the lack of licensed projects in North America, we believe we can create significant new value by adding resources and working towards a near-term start-up of a relatively high grade heap leach project that has extensive economic and environmental information to support a viable operation.