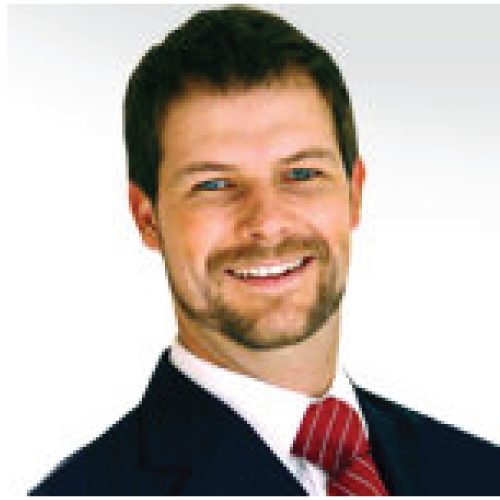 Brandon is a quantitative economist and lawyer with 20 years experience as a corporate lawyer and resources executive, including serving as Bannerman’s General Manager between 2009-2011, based in Namibia.  Before joining Bannerman as CEO/Managing Director, Brandon was Managing Director of ASX-listed Kunene Resources Ltd, which was focused on base metals exploration in Namibia.

Brandon lived in Namibia for over five years between 2009-2015, where he also served as Governance Advisor to the Namibian Uranium Association and Strategic Advisor – Mining Charter to the Namibian Chamber of Mines.

Brandon’s voluntary roles include as Trustee of Save the Rhino Trust Namibia, a high profile Namibian NGO, and Board member of the Murdoch University Art Collection.  He is also a non-executive director of ASX-listed technology company Novatti Group Ltd.