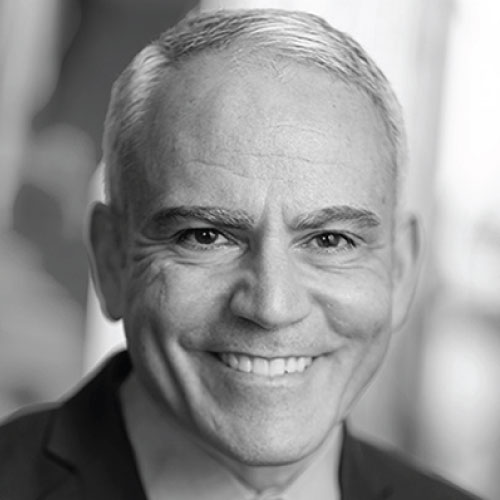 Mr. Garofalo has served as Chief Executive Officer, President and Chairman of the board of directors of the Company since August 2020. Mr. Garofalo has worked in various leadership capacities in the natural resources sector over the last 30 years. Prior to joining the Company, he served as President, Chief Executive Officer and a director of Goldcorp Inc., a gold production company headquartered in Vancouver, until its sale to Newmont Corporation in April 2019. Prior to that, he served as President, Chief Executive Officer and a director of Hudbay Minerals Inc. from 2010 to 2015, where he presided over that company’s emergence as a leading metals producer. Previously, he held various senior executive positions with mining companies, including Senior Vice President, Finance and Chief Financial Officer and a director of Agnico-Eagle Limited from 1998 to 2010 and as treasurer and other various finance roles with Inmet Mining Corporation from 1990 to 1998. He was named Mining Person of the Year by The Northern Miner in 2012 and Canada’s Chief Financial Officer of the Year by Financial Executives International Canada in 2009. He holds a Bachelor of Commerce from the University of Toronto and is a Fellow of the Chartered Professional Accountants in Canada and a Certified Director of the Institute of Corporate Directors. He also serves on the board of directors of the Vancouver Board of Trade and the Vancouver Symphony Orchestra.