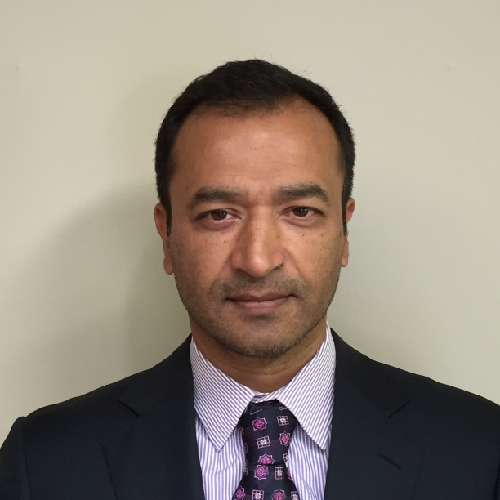 Joe Mazumdar has been Co-editor and Analyst at Exploration Insights since December 2015. Previously, he spent six years as a Senior Mining Analyst at Haywood Securities and Canaccord Genuity in Vancouver, and prior to that another six years as Director of Strategic Planning, Corporate Development at Newmont Mining (Denver) and Senior Market Analyst/Commodity Trader at Phelps Dodge (now Freeport McMoRan, Phoenix).

Before becoming a mining market analyst, Joe also worked for over a decade as an exploration geologist in different capacities for IAMGOLD, North Minerals, and RTZ in South America (Argentina, Chile, Peru and Ecuador),  MIM Exploration in Queensland, Australia and Noranda and others in Western Canada (British Columbia, Yukon) and the Northwest Territories.