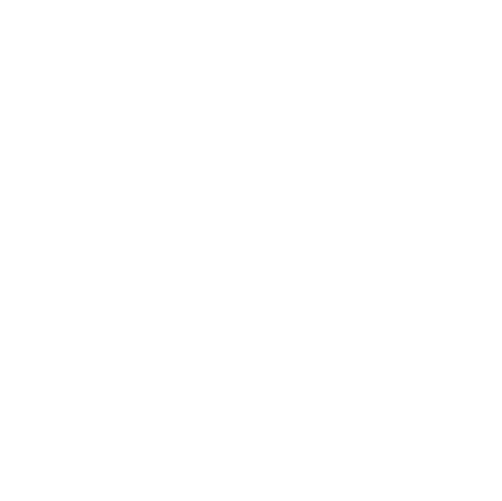 Edward is a Co-Founder and Managing Director of Penida Capital Advisors Ltd. He has over $30 billion of emerging market experience involving infrastructure and the digital economy, capital restructurings and business turnarounds, and has advised on $7.5 billion of securitization issues including the successful launch of Indonesia’s maiden 30-year global bond. He has played a pivotal role in building Indonesia’s Sovereign Wealth Fund and Infrastructure Finance Agencies, and is the Chief Architect of the Indonesia GreenInvestment Fund launched by Indonesia’s President for scaling the country’s lowcarbon growth plan.

Edward’s extensive international career has primarily focused on the emerging markets. He has co-founded several start-ups and private equity partnerships and served as the Managing Director of Goldhill International where he was responsible for growing it’s corporate finance and transaction management practice from $2 million to over $4.2 billion. Edward began his professional career with IBM in Germany and the U.S. as a systems engineer and industry executive. His public sector engagements include serving as the cabinet-appointed U.S. Senior Advisor to four-Indonesia Finance Ministers (three awarded Euromoney’s ‘Finance Minister of the Year’), and to the U.S. Treasury.

An Ohio native, Edward holds an MBA in International Finance & International Management from Baldwin Wallace University graduating at the top of his class. He earned his Latin American Studies and BSc.BA degrees from The University of Akron, Ohio. Edward is based in Jakarta.