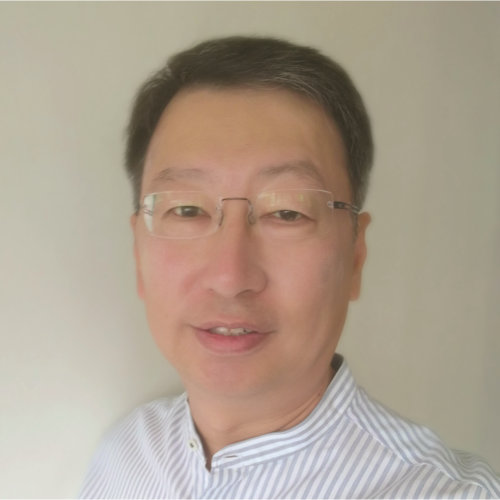 Before settling back in Singapore in late 2017, Gordon was in Hong Kong for four years playing a leading role in setting up the precious metals business respectively for China Merchant Securities and CCBI. In the past decade, he was Managing Director at Bear Stearns in Hong Kong, Executive Director at JP Morgan and Regional Head of Trading at ICBC Standard Bank in Singapore, overseeing trading and hedge fund sales.

Gordon started his career in the inter-bank bullion market in 1982. He served long periods of time in the early years at Mitsui Bussan and UBS.

During his tenure in 2016/2017 with Hong Kong Exchange, Gordon was a founding member of the product committee to orchestrate the launch of dual currency gold futures contracts.