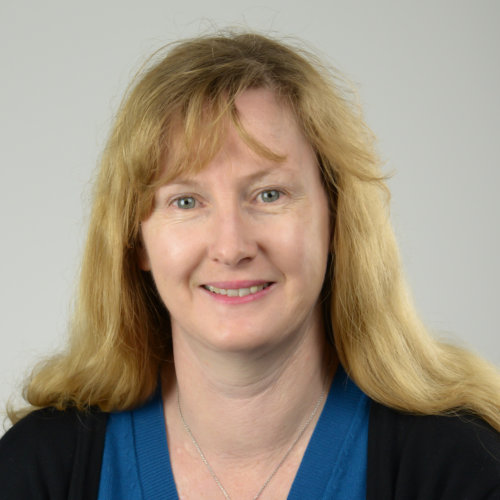 After graduating from the Australian National University, Allison began her career with CSIRO Exploration & Mining in 1996, working on regolith and gold geochemistry in the Yilgarn. This was followed by six years overseas working as a share trader, scientific editor and contract geologist. Allison returned to Australia in 2008, initially working with the uranium group at Geoscience Australia before specialising in the annual inventory of Australia’s mineral resources. Allison is currently the Acting Director for Mineral Resources Advice and Promotion at Geoscience Australia, where her mission is to support the discovery and sustainable development of the nation’s mineral resources.