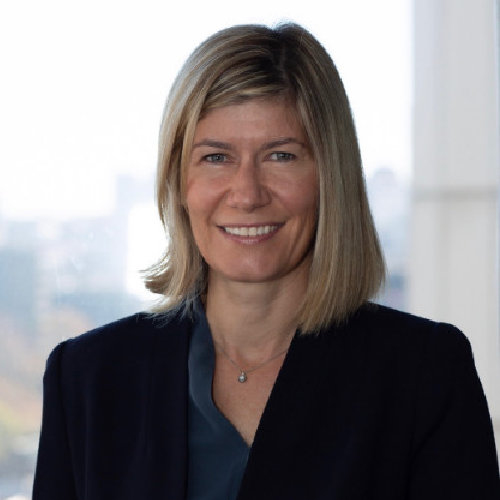 Angela is a Principal Analyst at Wood Mackenzie and has over 15 years in metals research. She specialises in nickel costs and markets. Much of her work at Wood Mackenzie is focussed on the collection and interpretation of proprietary information which is often obtained via travel to mines, smelters and refineries in Australia and elsewhere around the globe.

Prior to joining Wood Mackenzie Angela worked at CRU as a Senior Consultant in the Special Steels and Alloys Team, predominantly focussed on ferrochrome and manganese cost and market analysis.  Angela also worked at Pasminco Ltd as a Project Metallurgist at the company’s Century Zinc mine, as well as its Broken Hill, Cobar and Rosebery base metal mines, and its Newcastle Lead Smelter.

Angela graduated from Murdoch University with a degree in Science (Extractive Metallurgy), and also holds a degree in Economics from Flinders University.