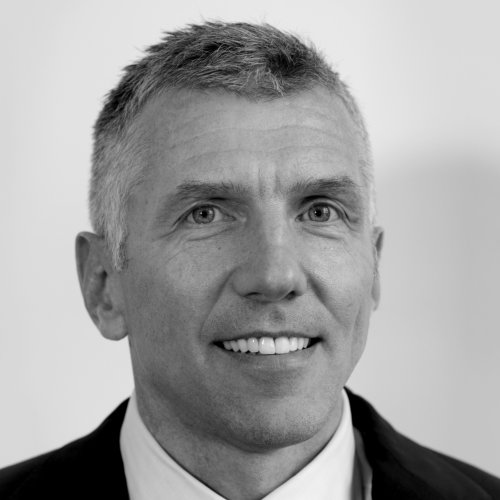 David is a Managing Partner at Baker Steel and is based in the company’s Sydney office.

Prior to founding Baker Steel in 2001, David was part of the award-winning Merrill Lynch Investment Management natural resources team, successfully managing the Mercury Gold Metal Open Fund, the largest precious metals fund in Japan, from its launch in 1995 until his departure in 2001.

Prior to joining MLIM in 1992, David was a gold and mining analyst for James Capel Stockbrokers in London from 1988 and held a similar role at Capel Court Powell in Sydney from 1986 to 1988.

David started his career in 1981 as a metallurgist at CRA Broken Hill, Australia.