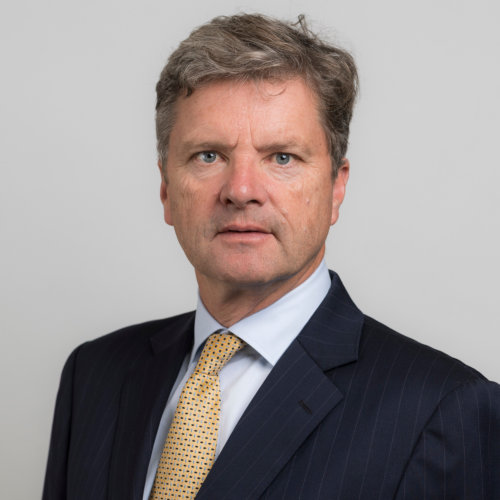 James is overseeing all aspects of the establishment of the Resources Royalties Fund in partnership with Simon Klimt with specific responsibility for deal origination and investor relations.

James established Royalty Stream Investments in 2011. RSI successfully invested in a number of registries. Prior to that, James was Head of Barclays Natural Resource Investments in Australia from 2009 to 2011. At that time BNRI had $1.8 billion of capital committed to 16 portfolio companies. During that time James was involved in originating new opportunities and worked with the management teams in a number of portfolio investments. James was at Barclays Capital from 2000 – 2008, where he was Head of Commodities Sales in Asia and Australia. Prior to Barclays, James worked for Rabobank, UBS and Rothschild.