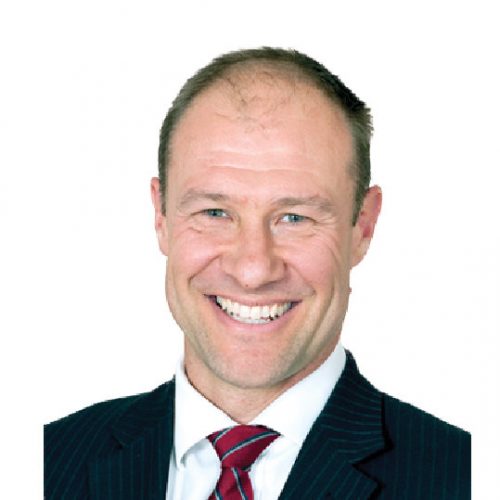 Jim is part of IFM Investors’ Small Caps team, which manages just under $1b with the Small Ordinaries Index as its benchmark. Jim joined IFM in 2012 and has joint responsibility for portfolio management with a focus on, and background in, the ASX-listed resource sector.

Prior to IFM Investors, Jim had a similar buyside role at Macquarie Funds Group (Sydney) which included responsibility for covering microcap to large cap companies. Before joining the buyside, Jim was a sellside analyst with Macquarie, based in Perth, then Sydney, covering base, precious metals, and bulk small cap resource companies. Jim started his sellside career with Goldman Sachs in New York, where coverage included North American, Australian and South African gold and base metals companies. Prior to this, Jim was a Commercial Litigation solicitor at Clayton Utz in Perth and an underground mine geologist in Kambalda at WMC’s Revenge Gold Mine.