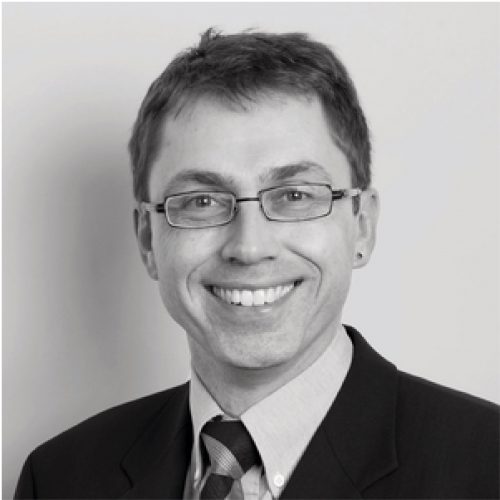 Jon is a 14-year veteran of Bay Street, spending his time there exclusively on the sell side.  Originally, he trained as a physicist, and worked as a post-doc at the Chalk River Nucleat Laboratories of AECL and with the Sudbury Neutrino Observatory.  Jon completed his MBA at Queen’s University with an emphasis in marketing.  He worked in the areas of critical materials with Byron Capital Markets in Toronto from 2009 to 2013, and has become a recognized expert in such areas as lithium, the rare earths, fluorspar and tin.  Jon has been an invited speaker internationally on all of these topics, and more.  His technical background includes work on rechargeable batteries, fuel cells and both wind and solar power.

Basically, Jon is a research scientist who enjoys grappling with and pulling maximum value out of imperfect information.  And if he can help it, this is the only time you will see him wearing a tie.