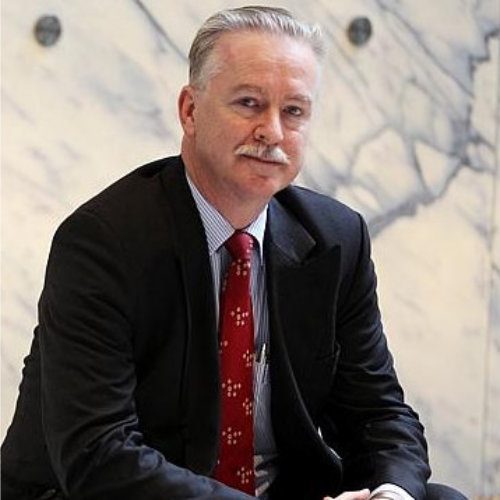 Mr Grigor is a highly respected and experienced mining analyst, with an intimate knowledge of all market related aspects of the mining industry. He is a graduate of the Australian National University having completed degrees in law and economics, majoring in accounting.

His association with mining commenced with a position in the finance department of Hamersley Iron, and from there he moved to Jacksons, Graham, Moore and Partners to become Australia’s first specialist gold mining analyst. Mr Grigor left to be the founding research partner at Pembroke Securities and then the Senior Analyst at County NatWest Securities.

He left from County in 1991 to found Far East Capital Limited that was established as a specialist mining company financier and corporate adviser, together with Andrew “Twiggy” Forrest. In 2008, Far East Capital sponsored the formation of a stockbroking company, BGF Equities, and Warwick assumed the position of Executive Chairman. This was re-badged as Canaccord Genuity Australia Ltd when a 50% stake was sold to Canaccord Genuity Group Inc. in 2012. Warwick retired from Canaccord in October 2014, returning to Far East Capital.