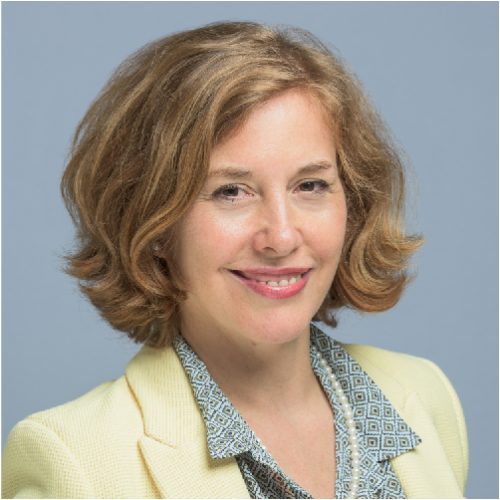 Alicia García Herrero is the Chief Economist for Asia Pacific at Natixis. She also serves as Senior Fellow at European think-tank BRUEGEL and Research Fellow at Real Instituto Elcano, and is currently Adjunct Professor at the Hong Kong University of Science and Technology. Finally, Alicia is advisor to the Hong Kong Monetary Authority’s research arm (HKIMR) and the Asian Development Bank (ADB) as well as a member of the board of the Hong Kong Forum.

In previous years, Alicia held the following positions: Chief Economist for Emerging Markets at Banco Bilbao Vizcaya Argentaria (BBVA), Member of the Asian Research Program at the Bank of International Settlements (BIS), Head of the International Economy Division of the Bank of Spain, Member of the Counsel to the Executive Board of the European Central Bank, Head of Emerging Economies at the Research Department at Banco Santander, and Economist at the International Monetary Fund. In addition, Alicia has always combines his professional carrier with academia, having served as visiting Professor for John Hopkins University, China Europe International Business School (CEIBS) in Shanghai and Carlos III University in Madrid.

Alicia holds a PhD in Economics from George Washington University and has published extensively in refereed journals and books (see her publications in ResearchGate or Google Scholar. Alicia is also very active in international media (Bloomberg and CNBC among others) as well as social media (Twitter, LinkedIn and Weibo). As recognition of her leadership thoughts, Alicia has recently been nominated TOP Voices in Economy and Finance by LinkedIn.