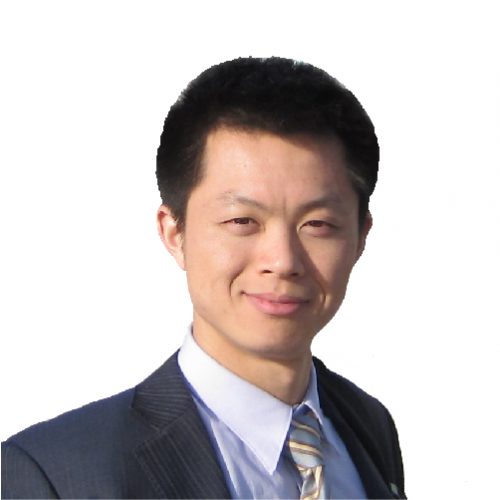 Benjamin Peng is the Managing Director of Tel Aviv based Cukierman Investment House, he was also the co-founder of Yafo Capital, previously he had experience in R&D, Marketing, Operations Management, and he has been engaged in cross-border investment since 2008. He is actively facilitating China-Israel cooperation in areas of technology, media, education and arts, and he is part of many different successful projects. He has access to myriad resources such finance, media, technology and government in China and Israel. He is the investment consultant of Huawei Technology. Benjamin is also the founder of the Israel Plan Organization(IPO 以色列计划),a Non-profit media organization advocating and promoting Israel in China.

He graduated from Nanchang Aeronautical University, and earned his Global MBA degree from Arison Business School of IDC Israel, and studied EMBA courses at Columbia Business School as an exchange student in New York, and he also holds a certificate of AI strategy program from MIT Sloan.