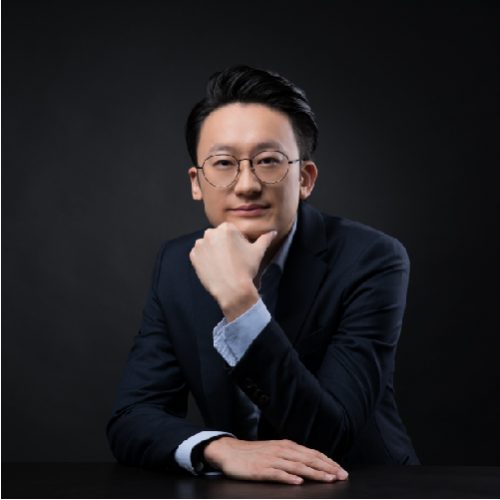 Chibo has been investing in early stage companies in the technology and media sectors in China for over a decade.  He is head of the Hong Kong office and manages the Alibaba Hong Kong Entrepreneurs Fund, for which Gobi is the General Partner.  He has led investments in numerous companies including Airwallex, Welab, Urban Revivo, DayDayCook, Aqumon, and Sandbox VR.  He has been recognized in the industry as Venture Capitalist of the Year in Hong Kong in 2017, and as a Global Top 25 Rising Star by the Global Corporate Venturing and Innovation Forum in 2019.

Chibo started his career as a strategy consultant with Monitor Group, working on projects across the ASEAN and MENA regions.  He also spent time at Robert Bosch, where he was Senior Manager of Corporate Strategy in Asia Pacific.

Chibo received his B.A. in Applied Mathematics and Economics from Harvard College.  He served on the Board of the Harvard Club of Shanghai for over 6 years, and still travels frequently between Hong Kong and Shanghai.