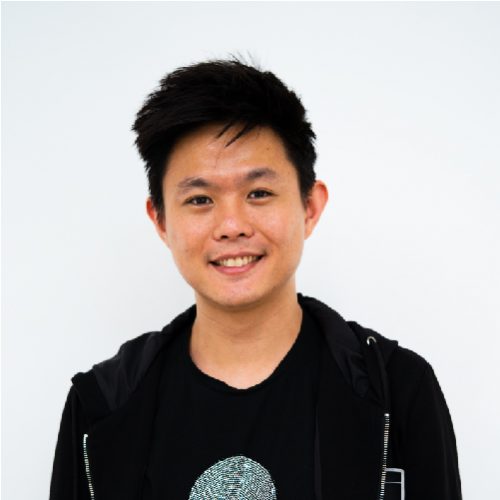 Douglas Gan is a Singaporean technology entrepreneur and angel investor for startups and currently serves as the CEO and co-founder of GBCI Ventures.

Douglas founded ShowNearby in 2008, that won multiple awards in Asia. He later won the Young Professional of the Year by the Singapore Computer Society in 2011, and received the Top 25 Outstanding Alumni Award in Technopreneurship from Ngee Ann Polytechnic, Singapore.

Douglas continued his entrepreneurial drive and founded six companies, which were sold to multi-national corporations. In 2019, he venture built BCB Global, the company behind BCB Blockchain, an innovative blockchain platform for smart city applications.