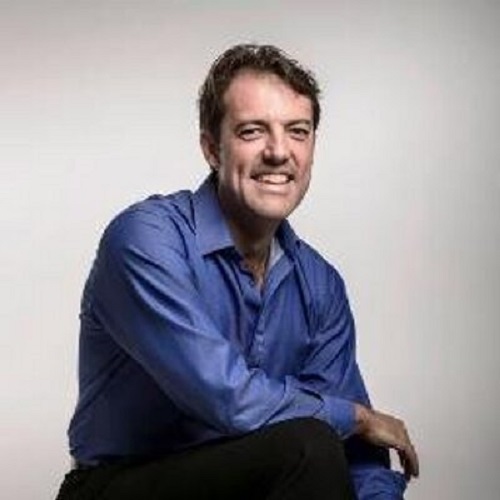 Napoleon Biggs is a reputed digital marketing evangelist and ecommerce consultant, advising a wide range of startups and multinationals accelerating their businesses into Asia. He has been pioneering technology innovation since 1997 and has founded three of his own startups with total valuations of US$10 million.

Napoleon is well-known as the hard-hitting host of “Web Wednesday,” a community of 7,000 digital media and internet entrepreneurs with chapters in six global cities.

Napoleon is a regular contributor to leading industry publications, such as Marketing Interactive and Campaign Asia and is a regular commentator on digital industry trends on the BBC, Bloomberg, CNBC and Reuters.